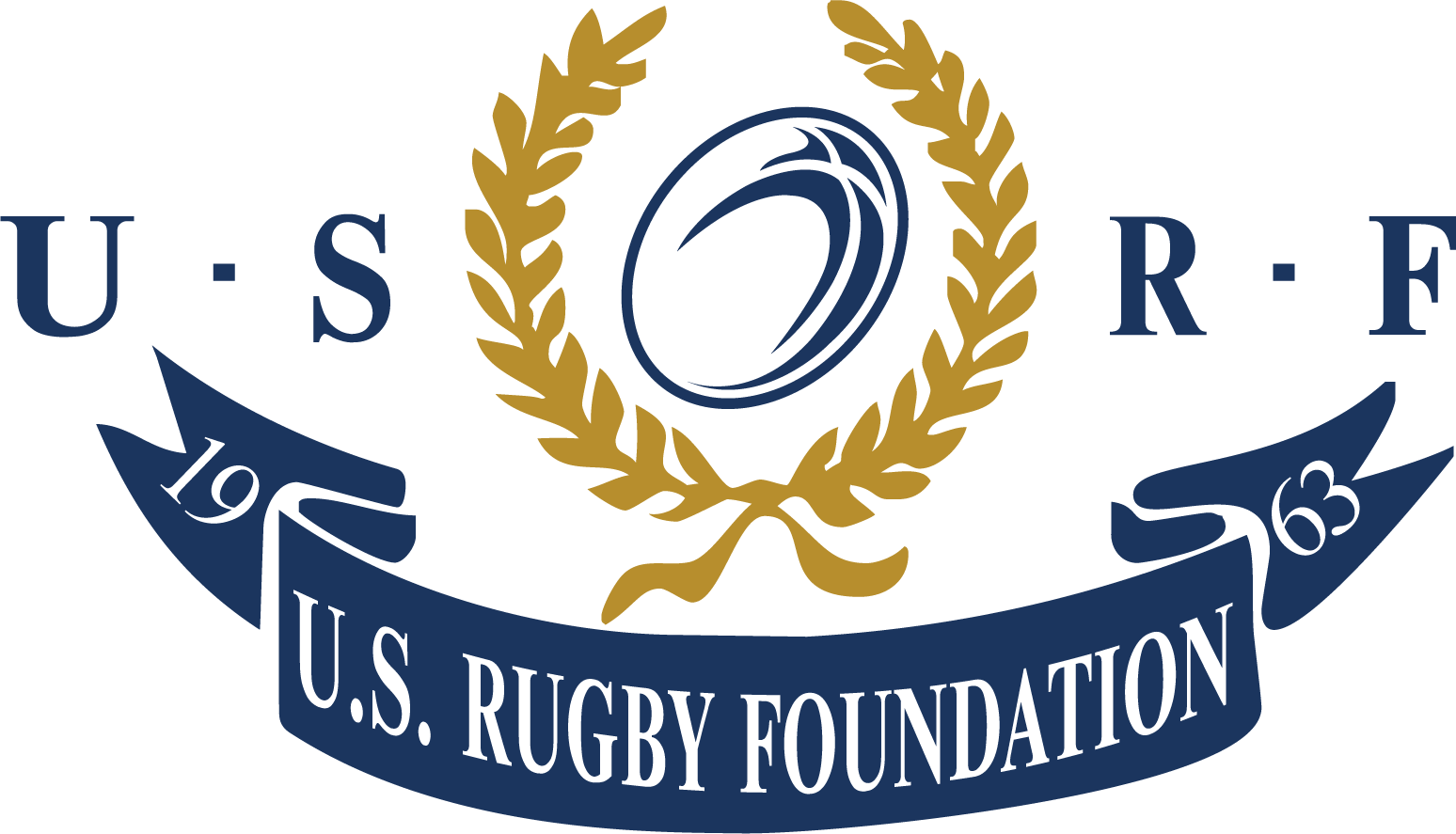 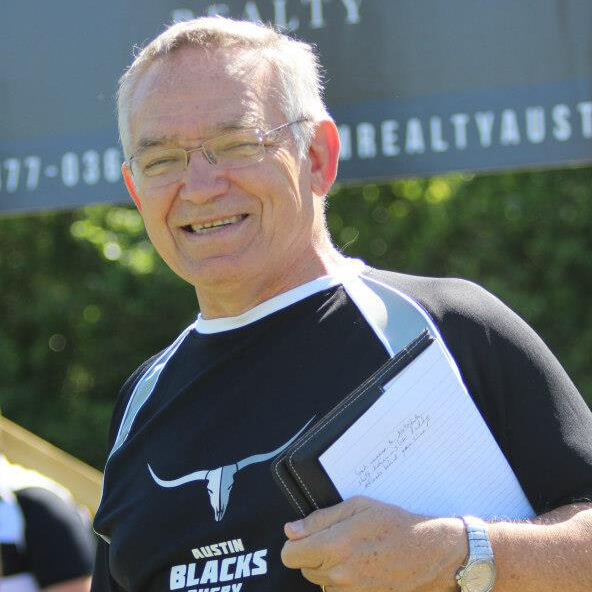 A pillar in the Texas rugby community, Alan Sharpley has dedicated over 40 years of service to the Austin Rugby Club. Sharpley played for the Austin Rugby Club, also known as Austin Blacks Rugby, from 1972 to 1992. He served as team captain on three occasions and began his concurrent tenure as club president in 1980. A jack of all trades, Alan has also coached, sat on the board of directors, and served as match secretary for the Blacks. Aside from playing for Austin, he appeared on the pitch for Midland Counties Select Side, Texas Rugby Union Select Side, the Austin Over 35 Side Waterloo, and traveled with the Pflugerville Area Rugby Touring Side.

As an administrator, Sharpley served on the Texas Rugby Union board of directors and was elected as the TRU representative for the Western RFU during that time. He was tasked to develop the Red River Rugby Conference competitions and formed a committee from the participating Division I, II, II, and Women’s clubs to replace the competition that formerly comprised the Western USA RFU. This position propelled his involvement in higher level club competition committees. Soon after, Alan would become an integral part of the USA Rugby competitions committee, serving as chair for 26 years.

Sharpley also served as chair of the USA Rugby club strategic committee from 2008 to 2017. No one had worked harder than Alan to ensure that matches were adequately scheduled and coordinated, and rugby is played by the laws of competition. His work as an administrator and involvement on numerous committees has driven the presence of American rugby forward. His influence has touched the lives of many young ruggers on and off the pitch and will be felt for decades to come.

“An old Austin Black who played with the early UT sides and then came over to our side upon graduating approached me before the match to introduce himself and his wife; he reminded me who he was and to let me know that Alan Sharpley and I had taught him how to play rugby back when he was a young kid and that’s why he was there supporting MLR Rugby in Houston as a season ticket holder. He wanted me to tell Alan how much he appreciated what he’d learned back then and that it has stuck with him through life over the past 25 plus years later. There are hundreds of older former ruggers who were touched by the dedication of Alan Sharpley and still have a little bit of rugby in them to this day because of his efforts,” said Bill Taute.